Peckham’s Derrick Osaze claimed £50,000 after winning Ultimate Boxxer III: The Middleweights at The Indigo at The 02 on Friday night.

The 25-year-old outpointed Grant Dennis in the final. 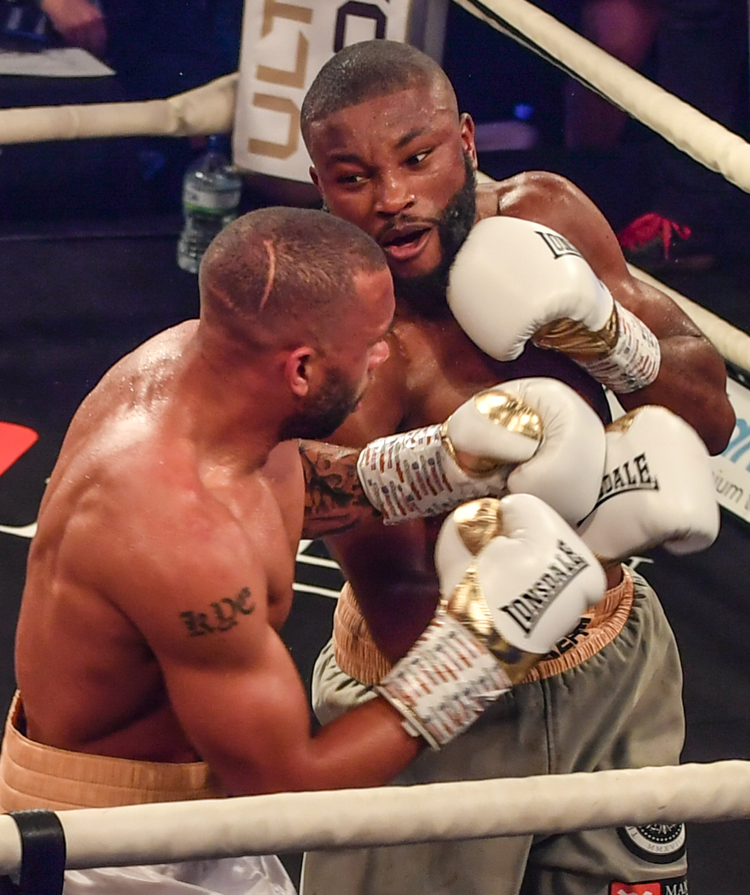 Osaze – a minister at his local church and dubbed ‘The Punching Preacher’ – scored a knockdown against Tey Lynn Jones in the second round of his quarter-final before getting the verdict on the scorecard.

He then caused the biggest shock of the tournament in the semi-final by earning a split decision over Northampton’s Kieron Conway, the betting favourite 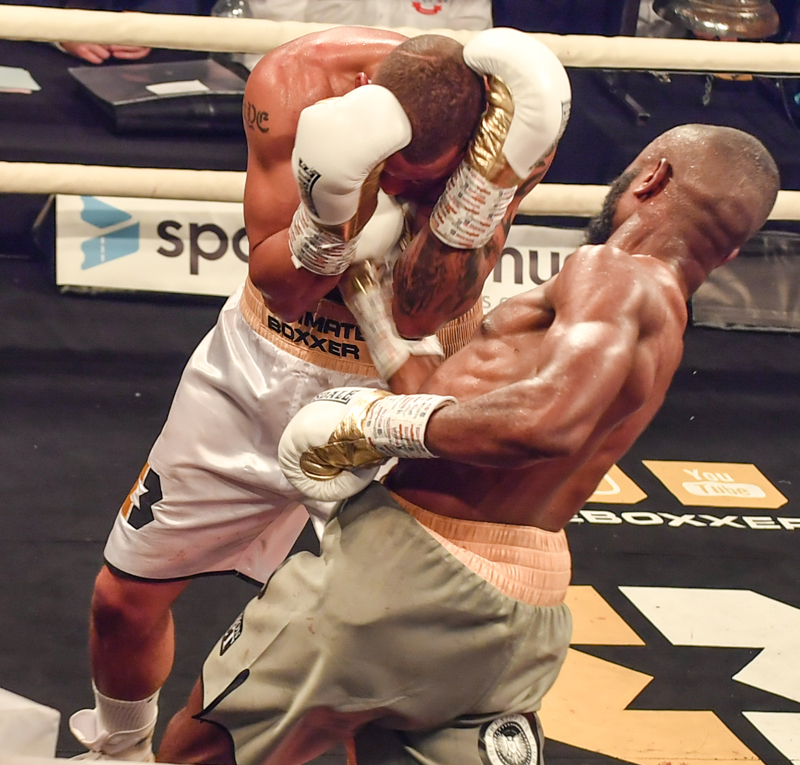 Osaze dropped Dennis in the third round of the final to triumph by scores of 29-27 (twice) while the other judge had it 28-28. 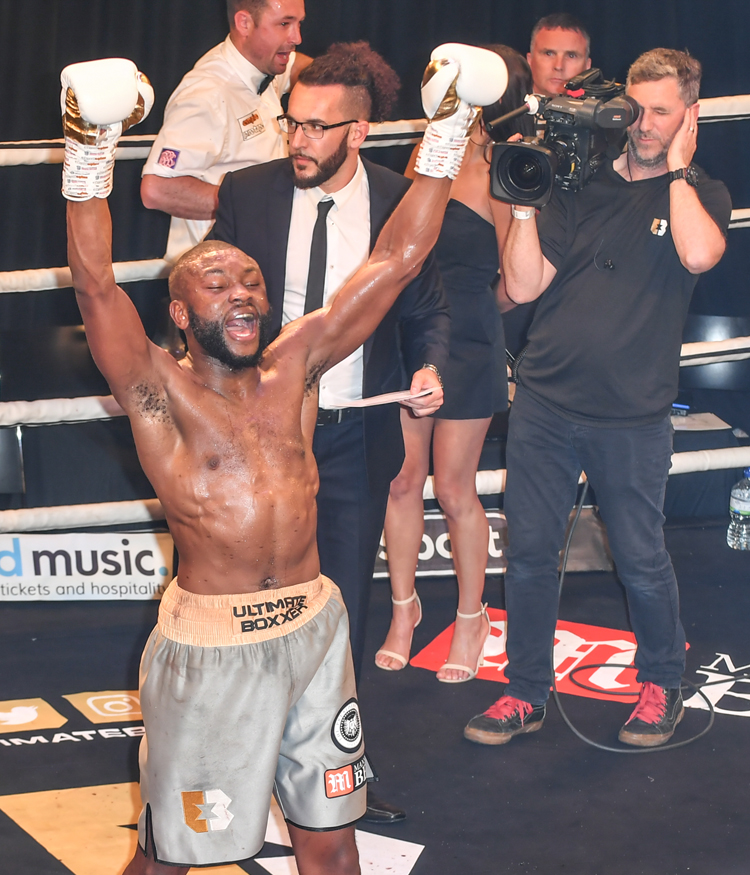 Osaze said: “It’s unbelievable to win Ultimate Boxxer, but I always believed that I would win.

“There was never any doubt in mind that I wouldn’t come out the winner.  It’s my self-belief and pure hard work. 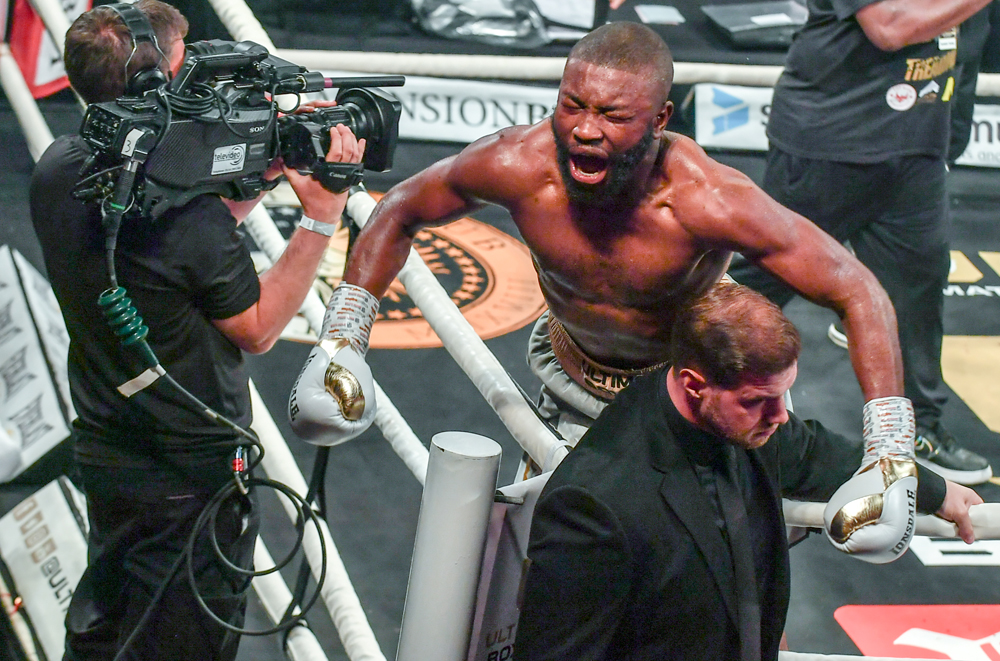 “I know how hard I trained for this and how much I believed in myself, so there was never any doubt in my mind.

“Now I want to push for an English title and then the British title. Ultimate Boxxer has given me a fantastic opportunity and I grabbed it. I hope that this will be an inspiration for other boxers.”